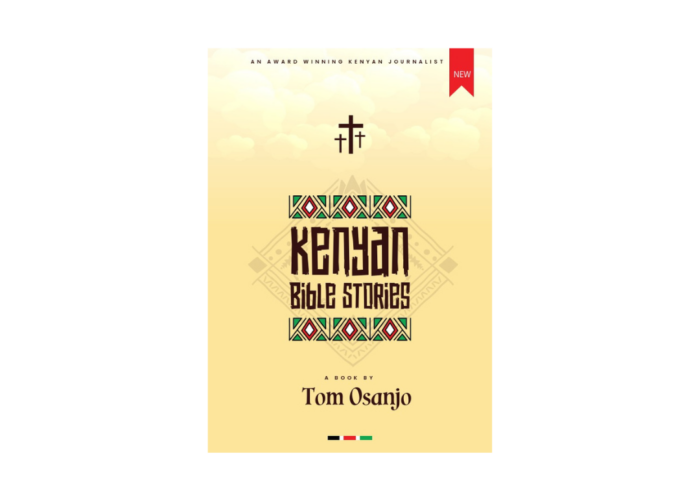 The book tells popular Bible stories but in a modern Kenyan setting.  The story of Abraham sees the Patriarch living in Nairobi and going with his son Isaac to Galleria, a popular mall in the Kenyan capital. Tom tells the story of Noah titled ‘Every Market Has its Madman: The Curious Case of Noah’ from the views of bewildered neighbours who must have believed the man was not in the right state of mind by building the Ark when there was no rain worth talking about. ‘So, the man, backed by his three sons and grandchildren, continued with his work. Many townspeople would pass by to gawk at the bunch of ‘weirdoes’ building a boat in the desert. “Come on Noah, we normally have spittle for rainfall, not enough even to lift a flask cover for and now you are talking of a deluge?’, reads a paragraph from that story.

As is normal with story-telling in Kenya, Tom weaves popular Kiswahili phrases (with English) translations, making the book appear very Kenyan. Take for example the story of David: Along came David. See folks, when the Israelites demanded that they too wanted a king like their neighbours, a guy sauntered in. he was called Goliath. But like our Kenyan politicians, power seemed to have gone to his head. Blunder after blunder. Yaani alikuwa msee wa kutupa mbao (He was a useless guy).

Equally arresting is the story of the Crucifixion which Tom sets in Nairobi’s Jericho Estate. Here he throws the current presidential election campaigns into the mix as Jesus encounters a crowd believing that he is also vying for a political office. Although set in Kenya, the book is an easy and gripping read that can have viewers from all over the world relating to the stories therein.

What two things can you do to boost my book project?

1. Leave a review below, and 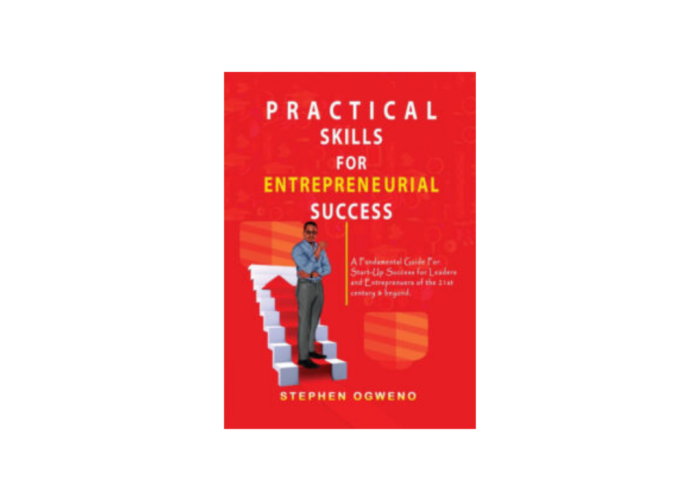 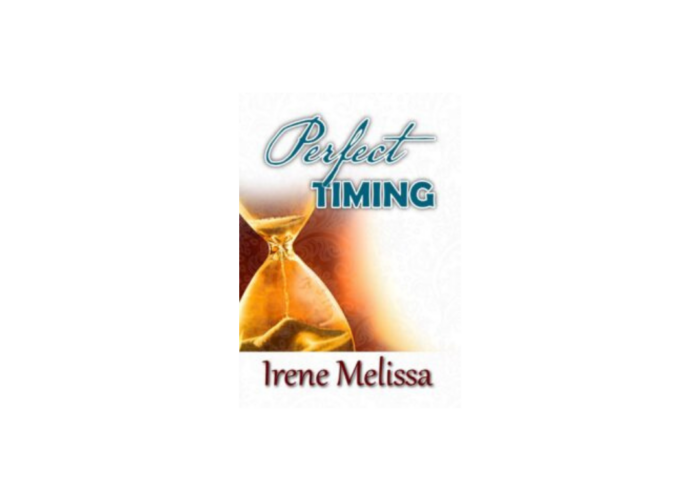 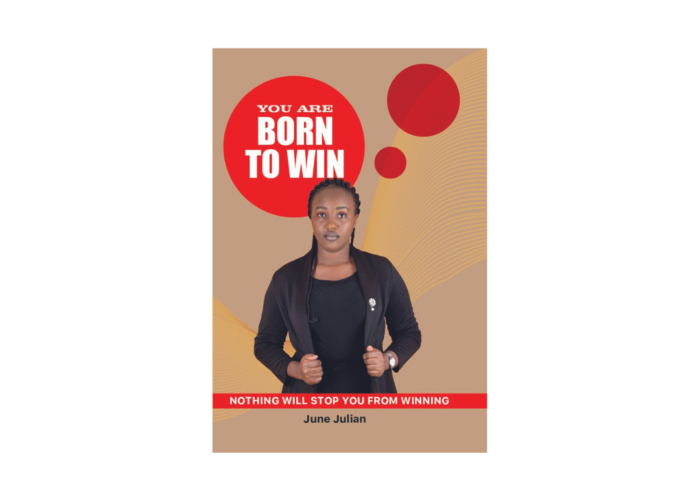 You Are Born to Win 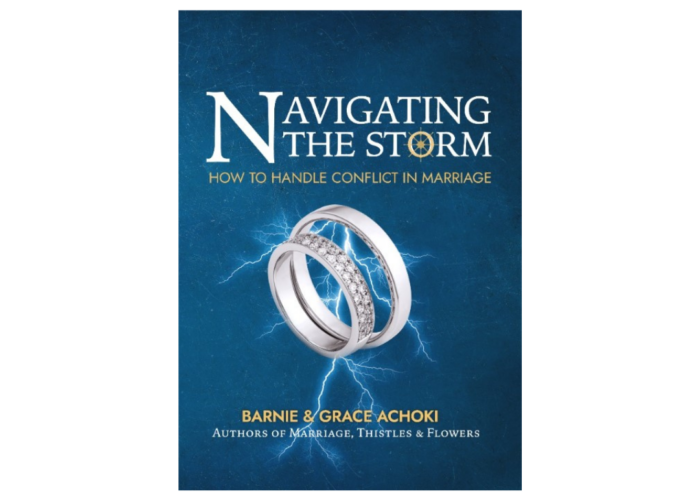 By: Barnie and Grace Achoki 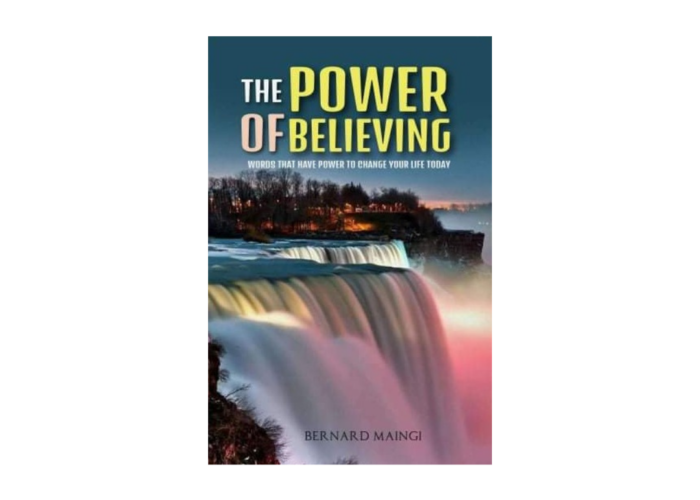 The Power of Believing 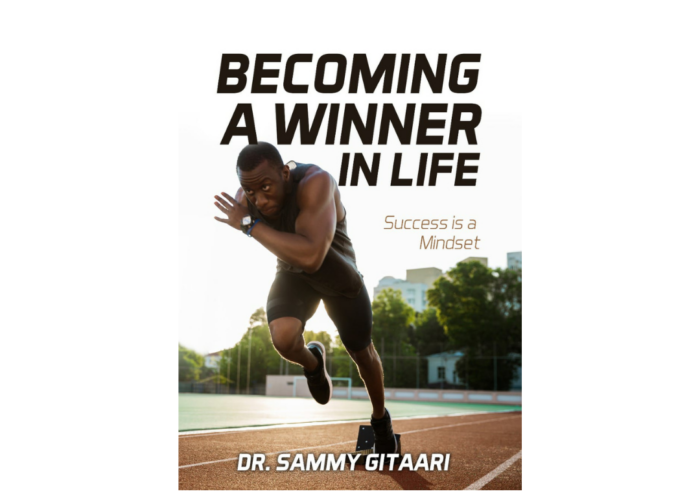 Becoming a Winner in Life